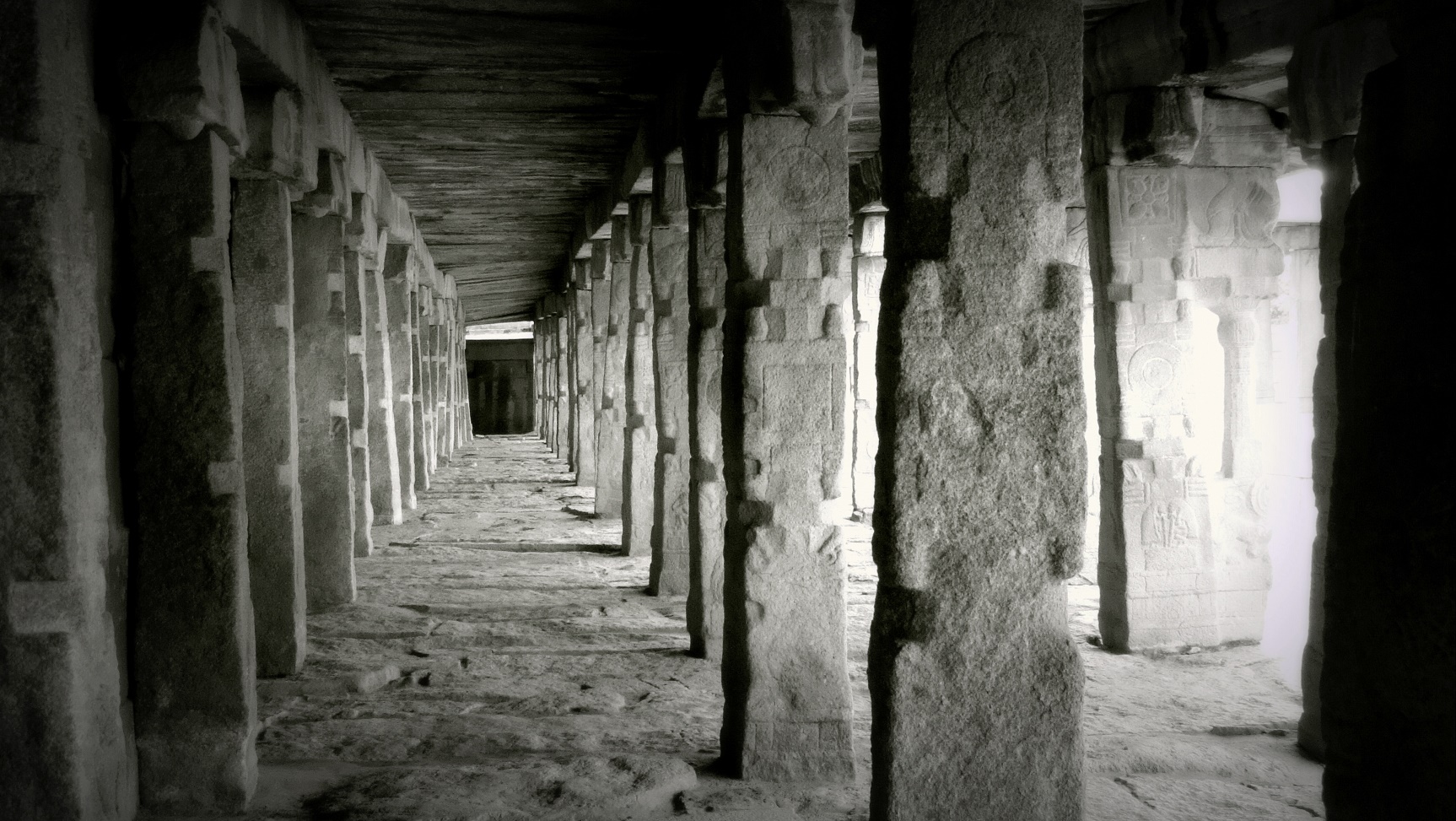 ‘eternal and ever-lasting….’  This was how the phenomenon called ‘chaaTuvu’ verse in Telugu language was once described by learned personalities having specialized knowledge on the subject.

I am in no way can be treated a learned man on the subject.  Yet, if I were to define the verse form ‘chaaTuvu’ I would do it as under:

“A ‘chaaTu’  poem in Telugu language is an independent complete in itself verse told by an experienced poet extempore spicing it with sufficient wit and meaning so as to be completely relevant to a particular instance and/or incident, fully following the principles of ‘meter’ applicable to the kind of poem in which it is told.”

I think I have done sufficient justice in defining the ‘chaaTu’ poem as above.  From the above definition it may appear that the affair is too rigidly structured that it is a very difficult thing to master.  However, there are any number of small and one-time poets to learned ones who mastered in this art of telling ‘chaaTu’ poems on the spot and extempore, following all the rules and requirements to make a fine, memorable poem out of it.

With this small introduction, I think it is now time for me to stop defining things  and  to dwell deep into the topic with examples one by one so that all things important relating to the fine art of telling ‘chaaTu’  poems reveal themselves on their own.  In these examples I do not intend to follow any order, either chronological or according to the merits of the poems and poets concerned. I would simply select examples as I could collect/recollect and go on till the end, which I hope is too long away and takes several hundreds of pages journey as there are several hundreds of popular ‘chaaTu’ poems in Telugu language, handed down by generations of fun loving learned personalities of Telugu land.

To begin with, here I am now with this famous ‘chaaTu’ poem which belonged to none – meaning the authorship of which is not known. The humor and light hearted sarcasm with which the poem was filled  lived on for centuries together. The poem has simply defied to go into oblivion with time and traveled from generation to generation on the tongues of fun-loving men of letters who memorized hundreds of such verses and used to recite them during gatherings and social evenings.

Unable to bear daily quarrels with the washer-man
Person having abundant wealth wore silk clothes[1]
Lord Siva covered himself with elephant-skin[2]; disgusted
In mind, Bhairava[3], done away with clothing altogether!