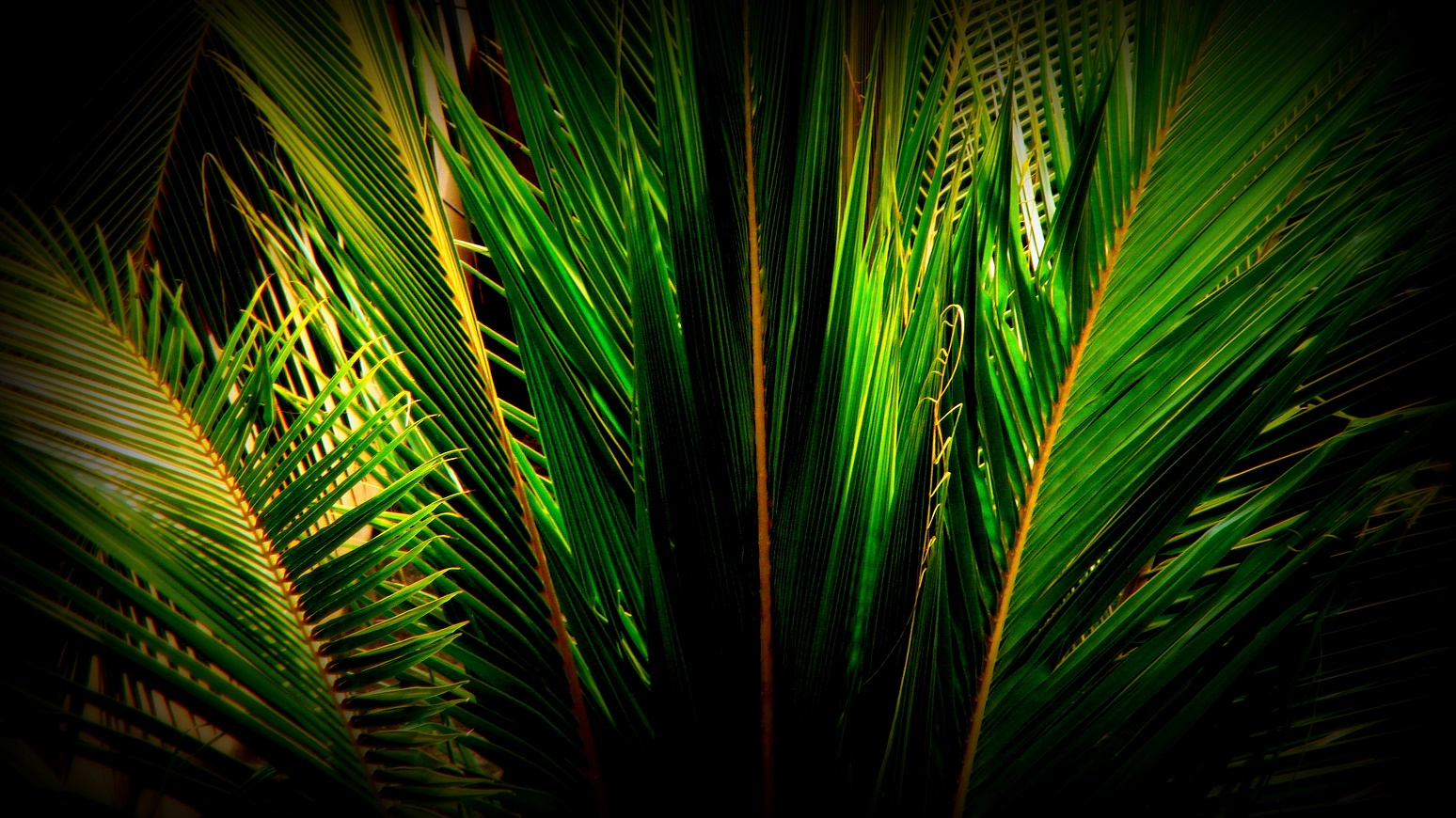 Before going into the topic, I must confess here that what follows is mostly general in content, i.e., about the principles of Prosody in Telugu language, the rules followed in writing poems in Telugu language, certain comparisons in basic principles followed in writing poems (in Sanskrit and) Telugu language, some interesting facts about different varieties of poems in Telugu language etc., which I have placed here as I recollect them from my remembrance of readings in different books, articles on these topics in various magazines (especially old issues of now non-existing ‘Bharati’ monthly magazine etc). All these I place here as I recollect them which may not appear that followed a specific order. I must also confess that  these are very basic in content and not to be taken as a specialised and authentic material that can be used for academic purpose. Any errors that may have crept in, in spite of my efforts to check them for correctness before placing them here, are purely due to my ignorance on the topic and hence my sincere apologies and advice of caution before taking any of these, I repeat any of these, as authentic. The only thing that continuously drive me to write about these things is my uncontrollable liking for certain aspects of poetry in my mother tongue, Telugu language developed by great poets like Nannaya, Tikkana, Srinathudu, Potana, Allasani Peddana, Tenali Ramakrishna kavi etc., and countless number of small poets, unknown poets who have lent their spark, the quick wit into Telugu poetry and made their mark with the small number of ‘asu’ poems they told (‘told’ is the correct work, since they are basically told and not written).

And here, one more confession. I know my English is bad…at places it might appear even very bad. Initially, I thought of venturing into writing on this topic in English only after I got sufficient control or perfection over this language. But, slowly, as days went on passing, the realisation came to my mind that ‘this getting of perfection over English language’ is not going to happen and it would remain a mirage as long as I wait. So, finally, I decided to write about this topic in the way it expresses itself out at the moment it is expressed, finding for itself words most suitable for expression of the content.

I will give an example, to illustrate the above:

This ‘shlokaM’ is taken from one of the greatest of poetic works in Sanskrit language ‘Uttara raama charitaM’ written by one of the most revered of Sanskrit poets, Bhavabhuti.

The instance is this:

One day (during one of the days when they were in their palace following their coming back to Ayodhya after performing the oath of staying in forests for 14 long years – as a result of the word given by his father – King Dasarath to his beloved wife Kaikeyi) keeping her head on the thigh of Lord Sri Rama, forgetting all fears, Sita  was sleeping comfortably.

These were the words the Sanskrit poet Bhavabhuti makes  Lord Sri Rama utter, while he looked at her innocent face. The meaning of these words is this:

“The performer of unheard of sins, me
You, the innocently pretty one, leave and go;
Confusing me to a tree of Sandalwood
You came into the shelter of a poisonous one”

Showing this as one of the good examples for finest of instances in Sanskrit poetry, where less number of words are used to denote grandest of meaning, Late Umakanta Vidyasekharulu, cited this Shlokam in one of his works in Telugu language నేటికాలపు కవిత్వం (పుట 80-81).

Elaborating this further, he says that, while looking at sleeping Sita, when Lord Sri Rama uttered these words, a heartening world of different meanings mingled with different feelings…such as Rama’s liking for following the path of ‘dharma’, the suffering he would be undergoing due to his losing his wife again as a result of following the path of dharma, the inevitability of loss or disappointment a common man would subject himself to while following the path of ‘dharma’ at times, the harshness of play of invisible ‘Destiny’ in a human being’s life… all these appear before the mind’s eye of the reader like a hazy and painful picture based on his involvement and levels of understanding. This, he says, is the beauty of good poetry.

(I am doubtful how far I could convey what Late Umakanta Vidyasekharulu had actually conveyed in Telugu.  So, for the benefit of those who can read Telugu, I reproduce the content in Telugu here under…