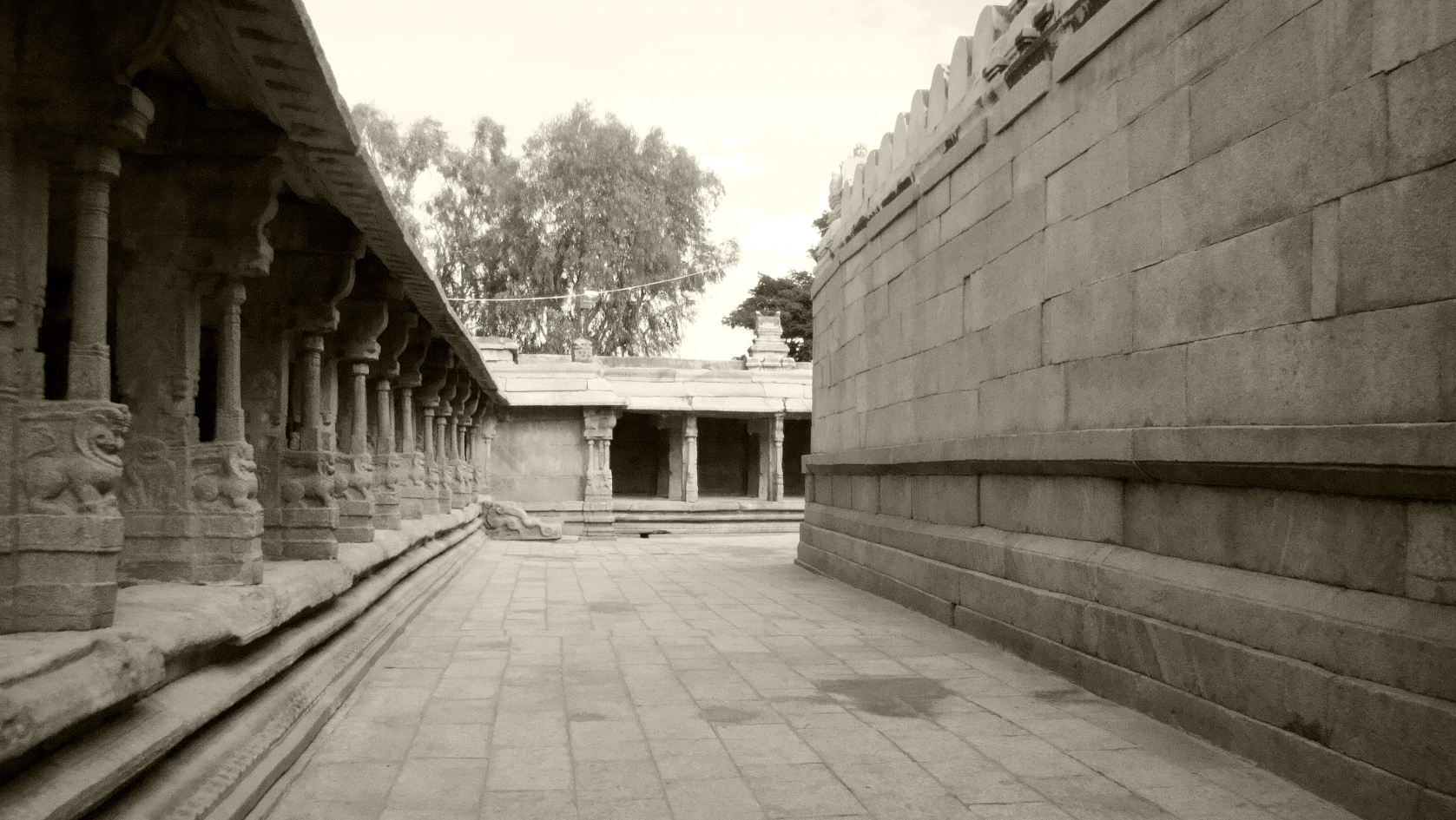 This famous ‘ChaaTu’ poem belonged to the days of 16th Century AD. Tenali Ramalingakavi, a very famous and popularly known witty poet, a poet who is considered as one of the best of poets expert in telling extempore and on the spot ‘ChaaTu’ poems in Telugu language, told this poem on a king named Tirumalaraya (1571-1572 AD) of Vijayanagara dynasty.

Tenali Ramalingakavi, who is also known by another name Tenali Ramakrishnakavi, is believed to have been amongst the eight great poets who adorned the royal court of the greatest of Vijayanagara Kings, Sri Krishnadeava Raya, who ruled between the years 1509-1530 AD. The period of his rule is believed as one of the golden periods in South India’s history and from the writings of visitors from foreign lands like Paes and Nuniz, it was known that parts of the country under his rule prospered to such an extent that they were astonished to see such grandeour and wealth, esp. in and around the capital city of Vijayanagar and described them in full detail in their writings. However, as for Tenali Ramalingakavi and Tenali Ramakrishnakavi are concerned, there is also an opinion and belief that both were not the same person and were different individuals/poets.

The meaning of the poem is – when Tirumalaraya was in the company of a woman, he became three-eyed (i.e., his one eye plus the two eyes of the woman he was present with) and became equal to Lord Hara (i.e., Lord Siva, who is three-eyed, as per Hindu mythology – his normal two eyes plus one on his forehead, a third eye when opened has the capacity to destroy the entire universe and hence always kept closed by Lord Siva) and when he was not with any other woman he was only one-eyed and thus became equal to Sukracharya, the guru (the teacher) of asuras (the Rakshas) who is one-eyed (as per Hindu Mythology). After equalling him to Lord Siva and Sukracharya in the first two lines of the poem, Tenali Ramalingakavi went on to praise him saying that though the king Tirumalaraya was a one-eyed man, he was nevertheless as enticing to women as Manmatha (the celestial personality who is considered as the governing God of all romantic feelings in men and women, who is equivalent to Cupid in Greek mythology).