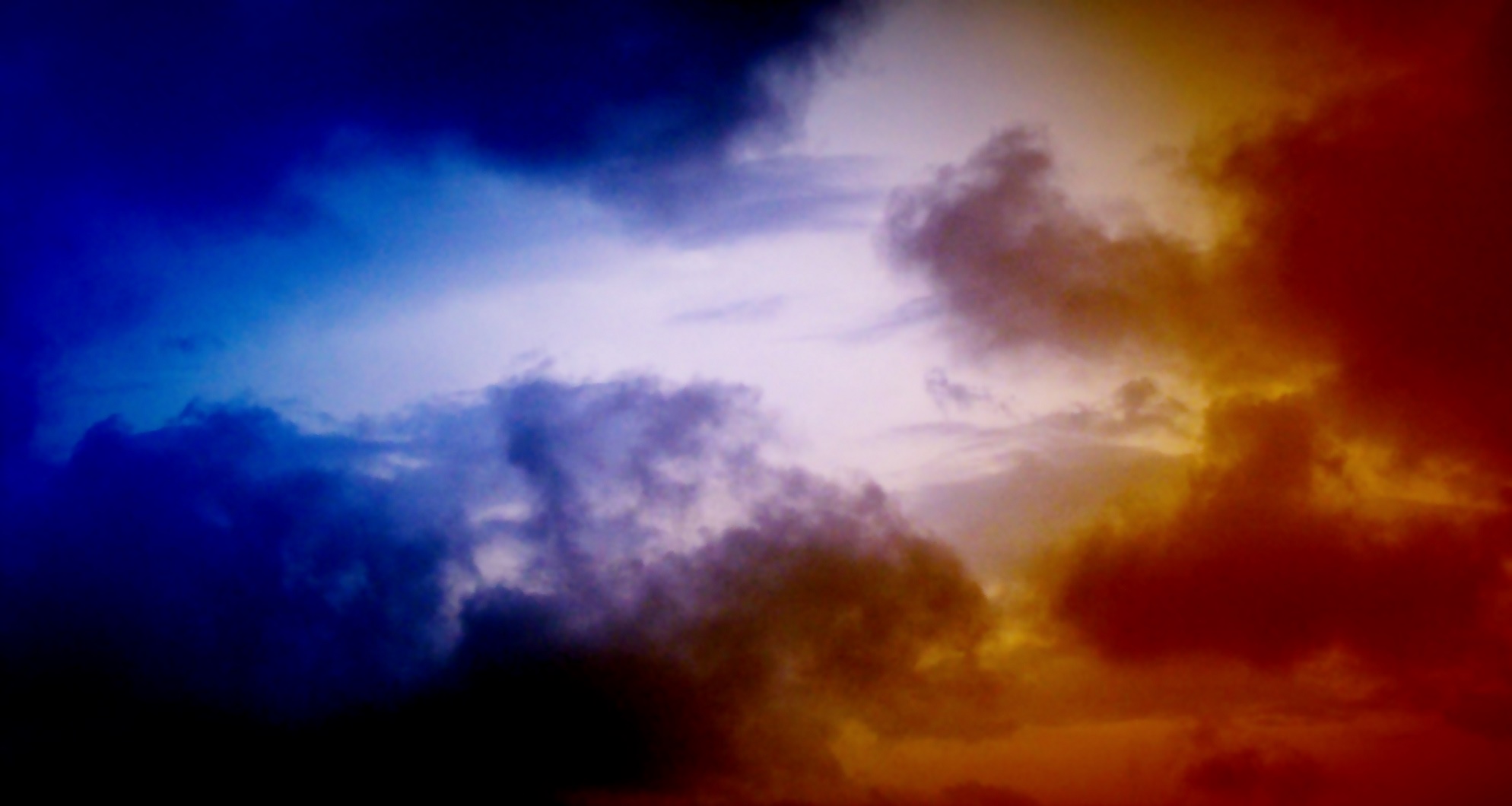 virtuous words there are, but without uttering
some obscene, difficult it is to make the Lord laugh;
virtuous and obscene words are in this world
equally famous, Oh Kumdavarapu kavi Choudappaa!

Every language contains some obscene words which are used by people to give vent to their anger at something or on somebody.  These obscene words are to the most part confined to the colloquial form of the language and hence are words not printable.  Especially in village life, people cursing and scolding each other, when things went wrong between, using the filthiest of obscene words is common.  Even during day to day conversations, people are so accustomed to using obscene words which are not considered that harsh and using them in conversations is so prevalent that it started to appear very normal.Most of the colloquial forms of languages, thus, are filled with many obscene words which people use in public without any inhibition or fear of admonition by anyone.

More often than not, we see most of these obscene words are one way or other linked to sex act and for unknown reason use of these words in conversations continued to elicit humor, a kind of bad humor. When it was still the days of kings and their kingdoms, there were instances when some kings and their lesser known, immorally bent vassals enjoyed and encouraged this kind of humor.  Likewise, equally immoral persons who one way or other wanted to again access to the inner circles of the king used the method of entertaining these vassals and kings with bad jokes laced with obscene words as a ploy.

Kavi Choudappa, being a person who disliked such immorality in men and the kings, by using his poetic capability put all his dislike towards such behavior into this fine poem and laced it with sublime humor. The satire that in spite of presence of any number of virtuous words in this world, when given a chance bad minds always take obscenities as more enjoyable, is quite evident in the usage of his words in this poem.